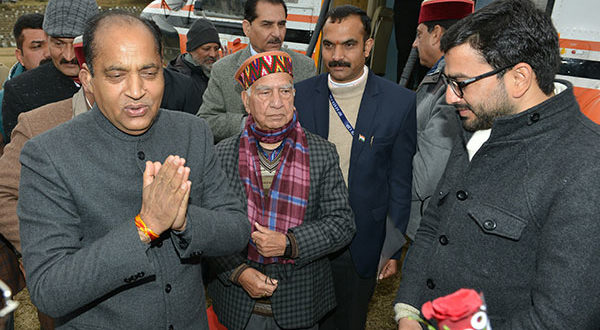 Swami Vivekananda was responsible for revival of Hindu spiritualism and established Hinduism as a revered religion on world stage, working tirelessly towards betterment of the society, in servitude of the poor and needy. This was stated by the Chief Minister Jai Ram Thakur while addressing the gathering on the occasion of Swami Vivekananda Jan Mahothsav Samaroh held at Palampur in Kangra district on the occasion of birth anniversary of Swami Vivekananda organised by Kayakalp Himalayan Research Institute for Yoga and Naturopathy, today. This day is celebrated every year as the National Youth Day throughout the country. 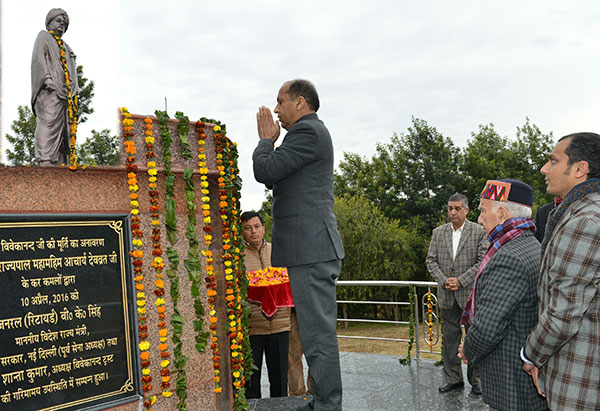 Chief Minister said that Swami Vivekananda was not just a spiritual mind, but was also a prolific thinker, great orator and passionate patriot. He said that Swami Ji carried on the free-thinking philosophy of his guru, Ramakrishna Paramhansa and converted into a new paradigm. His message of universal brotherhood and self-awakening remains more relevant today, especially in the current backdrop of widespread political turmoil around the world, he added.

Chief Minister said that Swami Vivekananda succeeded in constructing a virtual bridge between the culture of East and the West. He said that Swami Ji interpreted the Hindu scriptures, philosophy and the way of life to the Western people. He made them realize that in spite of poverty and backwardness, India had a great contribution to make the world culture, he added.

Jai Ram Thakur said that Swami Vivekananda travelled the length and breadth of the country, absorbing much of the social, cultural and religious aspects of the people he came in contact with. Swami Ji witnessed the adversities of life that the common people faced, their ailments, and vowed to dedicate his life to bring relief to these suffering, he said.

Chief Minister said that on 11th September, 1893 Swami Vivekananda represented India in World Parliament of Religions and stunned everyone with his opening line “My brothers and sisters of America”. He received a standing ovation from the audience for the opening phrase and went on to describe the principles of Vedanta and their spiritual significance, putting Hinduism on the map of World Religions, he added. 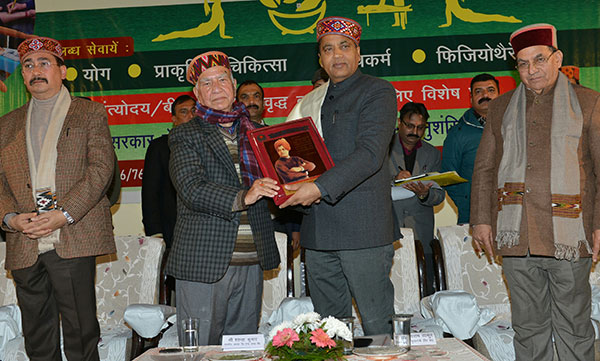 Jai Ram Thakur said that organising such an event to educate the younger generation about the teachings and life of Swami Vivekananda was really a commendable endeavour. He said that the teachings of Swami Ji were inspiration to many, and his words became goals of self-improvement, especially for the youth of the country. He said that Swami Ji was against caste discrimination and believed in universal brotherhood and equality.

Chief Minister said that due to the dynamic leadership of Prime Minister Narendra Modi India was poised to emerge as the Super Power of the world. Now Article 370 and 35 A has become history and India now has one Constitution and one Symbol, he said, adding that this was possible due to the strong leadership at the Centre in form of Prime Minister Narendra Modi. He also welcomed the decision of Supreme Court regarding Shri Ram Janambhumi. He said that CAA was a historic step taken by the Union Government and the people of the State were behind this decision as this would help in providing citizenship to the minorities coming from Pakistan, Bangladesh and Afghanistan due to discrimination in these countries. 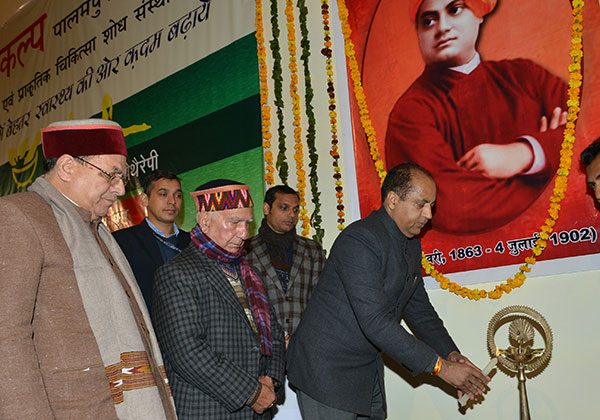 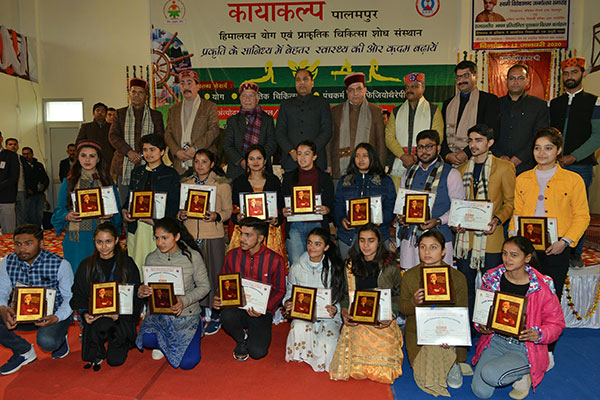 Education Minister Suresh Bhardwaj said that according to Swami Vivekananda, the ultimate goal of life was to achieve freedom of the soul and that encompasses the entirety of one’s religion. He said that at Chicago Swami Ji showed the world that India was not only a country of snake charmers, but it has great thinkers and visionaries also. He said that the education should be value added only than a civilised society could be made. He said that the State Government was going to introduced Yoga and Chess in the school syllabus for development of body and mind of the students.

Regional Organising Secretary ABVP Vikrant Khandelwal said that religious conscience of Swami Vivekananda was an amalgamation of Sri Ramakrishna’s spiritual teachings of Divine manifestation and his personal internalization of Vedanta philosophy. He directed to achieve the divinity of soul by undertaking selfless work, worship and mental discipline, he added. 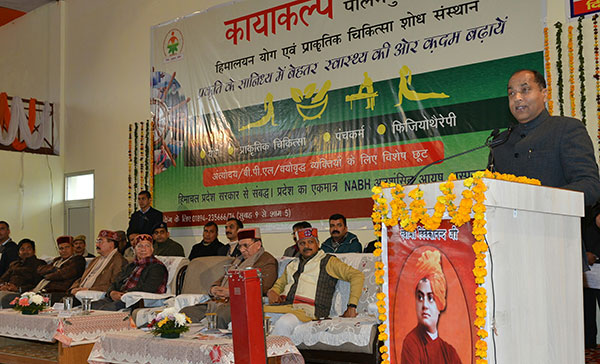 Parul Sharma and Nandani winner of the declamation contest also spoke of the life and teachings of Swami Vivekananda.