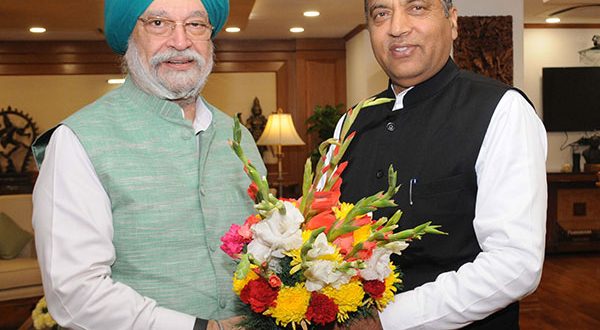 The Chief Minister said that upcoming airport in Mandi district will be constructed in joint venture by state government and Airport Authority of India (AAI) for which the authority will prepare detailed project report in a week while the state government will hasten up land acquisition process.

He also discussed about expansion of airports in the state and requested for exploring possibilities of landing of A320 aircrafts at Gaggal and ATR74 aircrafts in Shimla and Bhuntar airports without load bottlenecks. He requested for expansion of runways of existing airports. He said that this would not only provide good connectivity but also boost tourism in state. 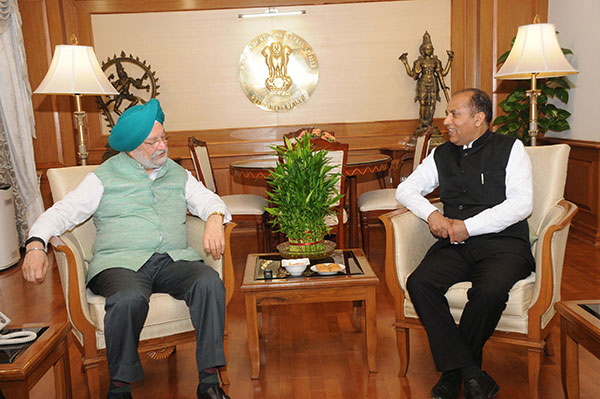 Jai Ram Thakur said that air ambulance services needed to be strengthened in the state which was facing problems due to existing terms and conditions. He added that this was vital for the state due to its rough geographical conditions and rescuing tourists in inclement weather conditions.

The Union Minister assured of all possible assistance and agreed with the view of Chief Minister about long term planning.