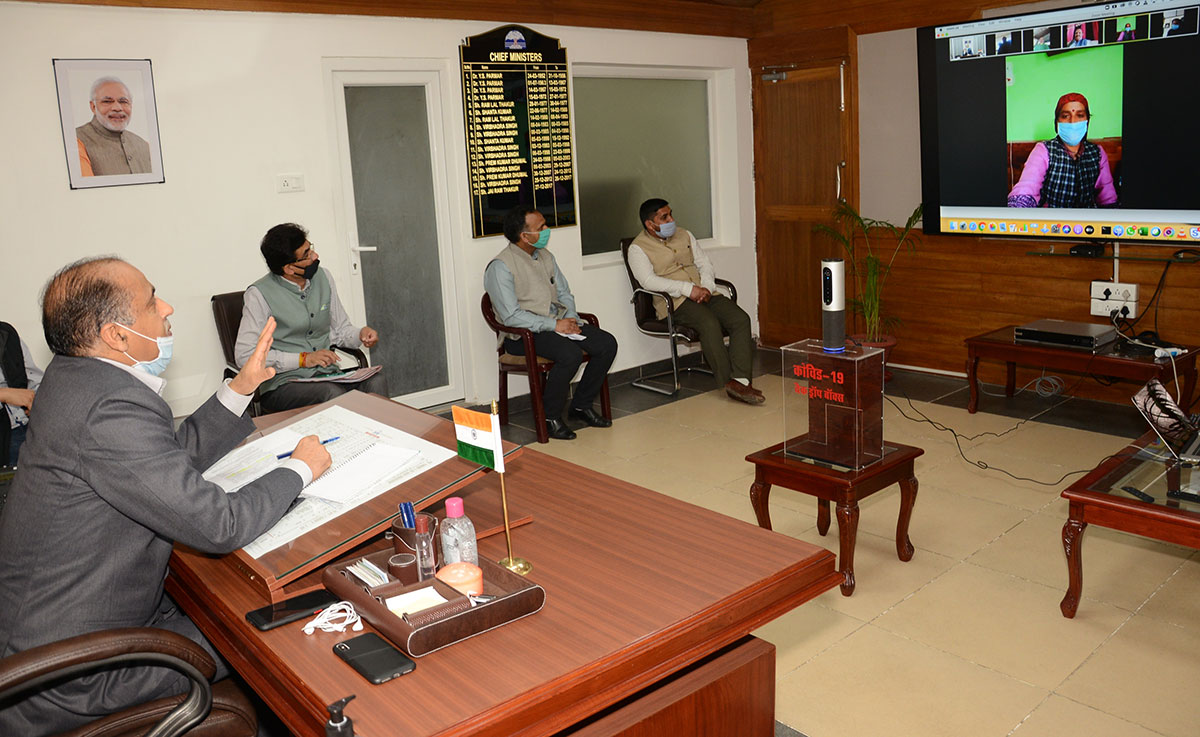 On the request of the State Government, the Union Government has agreed to run a special train from Thivim/Margao/Karamali (Goa) to Una to facilitate movement of the people of Himachal Pradesh stranded in Goa. This was stated by the Chief Minister Jai Ram Thakur while interacting through video conferencing from Shimla with the people of State stranded in various parts of Goa due to the countrywide lockdown in wake of corona pandemic.